Born in Denmark, Niclas “Pengu” Mouritzen is one of the most fabled R6 pro players. In 2020 Pengu made it to the Forbes list of 30 under 30 in the category of sports and games. After winning countless R6 accolades and trophies, Pengu decided to retire as a pro player in 2021. He left G2 esports to pursue live streaming. Recently he has also been seen casting ESL events for Rainbow Six Siege. He is also on the DarkZero roster as a streamer.

Pengu started his gaming career in League of Legends but instantly switched over to Siege when it was released. The first professional team Pengu joined was Penta Sports, which he helped build into a team that will dominate the Siege competitive scene for over two years.

In August 2018, the Penta roster was signed by G2 Esports, but the reign of terror of Pengu continued, and the team was able to add the 2019 Six Invitational to their tally.In March 2021, Pengu officially announced his retirement from competitive Rainbow Six Siege in a bid to pursue content creation and streaming.

Pengu was quick to come back to the action but this time as a caster. In his pursuit to further advance his career, he also joined DarkZero Esports as a streamer. Even though he is not seen competing at the highest level, fans still get to see Pengu in the Rainbow Six Siege. However, there is no denying that Pengu will be missed in the competitive Siege scene.

Social Media and Net worth Pengu

Pengu has won all the big tournaments that siege has to offer. He has lifted the gold countless times and as a result has accumulated a massive amount of money as a tournament winning prize. Pengu is also a Twitch partner and earns monthly revenue that way as well. All things considered, Pengu has an estimated net worth of $400K-$500K. 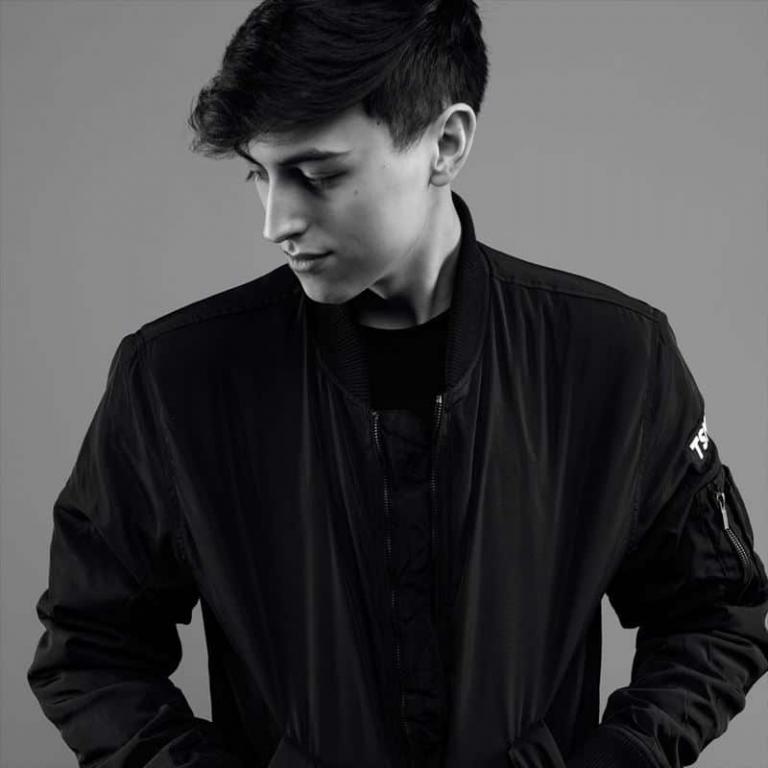