Nicolai “Device” Reedtz is a professional player for team Ninja in Pyjamas. Born on September 8, 1995, in Denmark Device started his CSGO career at a very early age. He has been consistently ranking in the top 20 HLTV’s list since the start of the game. Device is a revered AWPer known for hitting amazing shots. At his peak Device was known for not missing any shots. He has been on the top tier CSGO teams and in his peak helped developed the dominant era of Astralis. In his illustrious career, Device has won 4x CSGO majors and has been on the named MVP 2 times.

Device is among the most popular professional CSGO. His fame as being the best AWPer has brought him massive fan following.

Despite Device not streaming regularly or being super active on social media he has still managed to rack up 443K followers on Twitter, 318k followers on Instagram and 219K followers on Twitch. Device is yet to own a YouTube channel so, therefore, is it not mentioned here.

There is no doubt that Device has made a lot of money from playing CSGO. His team dominated the competition from 2017-2019 and won many trophies. The current estimated net worth of Device sums up to be around $2 million, which includes winning prizes from 30 different tournaments he has taken part in as a professional CSGO player.

This put device as the CSGO player with the 3rd highest prize money (dexerto.com) just behind his former teammates Dupreeh and Xyp9x which occupy the first and the second spot respectively.

Device was hooked to CSGO at a very age and started to develop insane skills. Prior to starting his career in CSGO Device briefly played Counter Strike Source from 2011 to 2012. However, just as CSGO released Device signed with Copenhagen Wolves roster to permanently play the game.

In the early days of his career, Device should sign of brilliance with the AWP. Unlike other AWPers of the time, Device was not flashy but had a calm and calculated temperament with the gun. This meant that Device did not miss and therefore, he would become one of the most feared AWPers in the game.

Device bounced between multiple North EU teams from 2013 to 2016 without any major success under his belt. However, the best version of Device was yet to be seen. In the Q1 of 2016 Device along with his past teammates formed the Astralis roster. Astralis would go on to dominate the competitive CSGO scene from 2017 to 2019.

No team had shown such dominance that Astralis had in their peak and all of that could be contributed to the calm and calculated man behind the AWP. Device became a prominent figure in the CSGO and had accumulated any trophies and MVP medals. 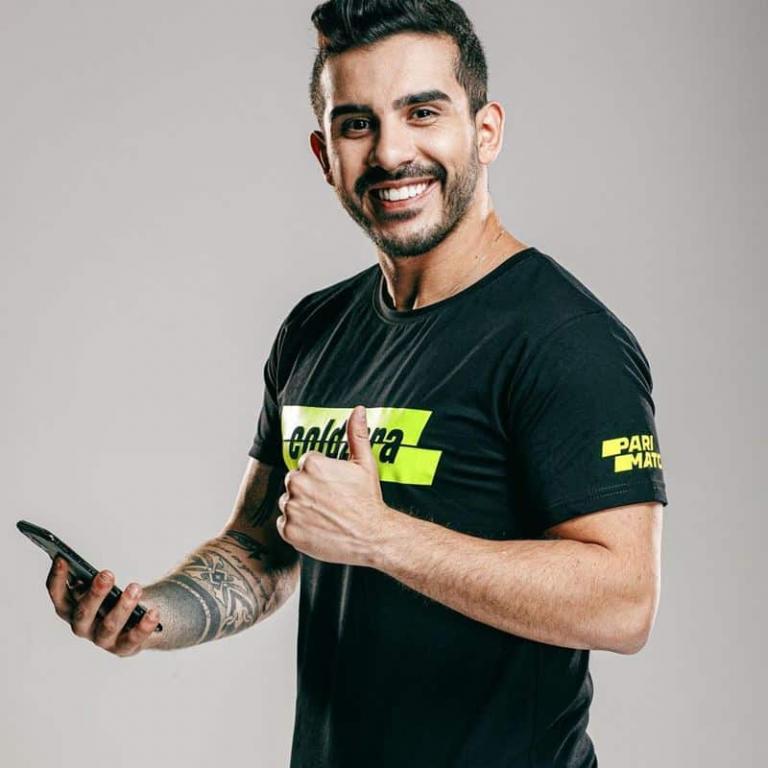 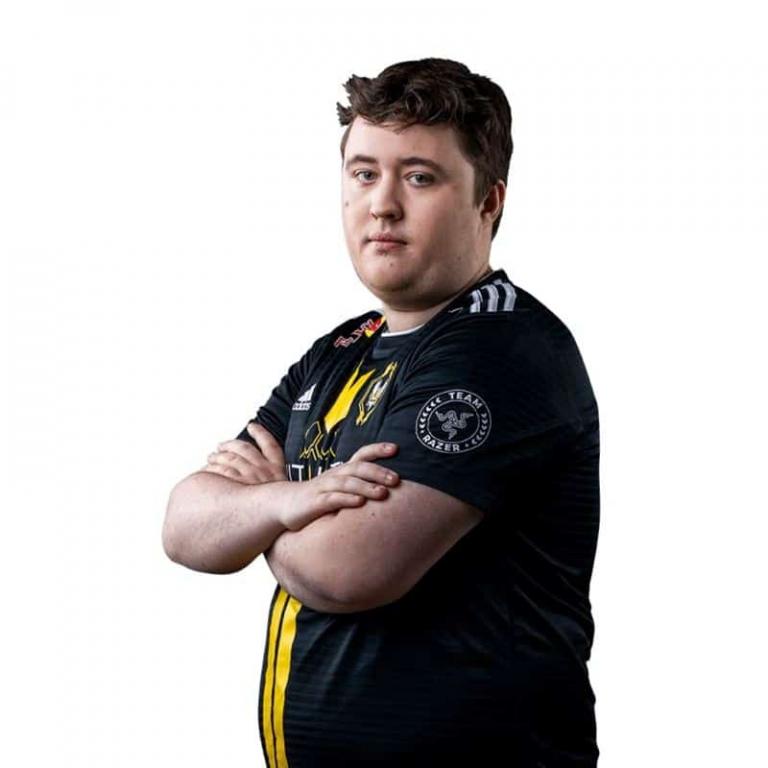 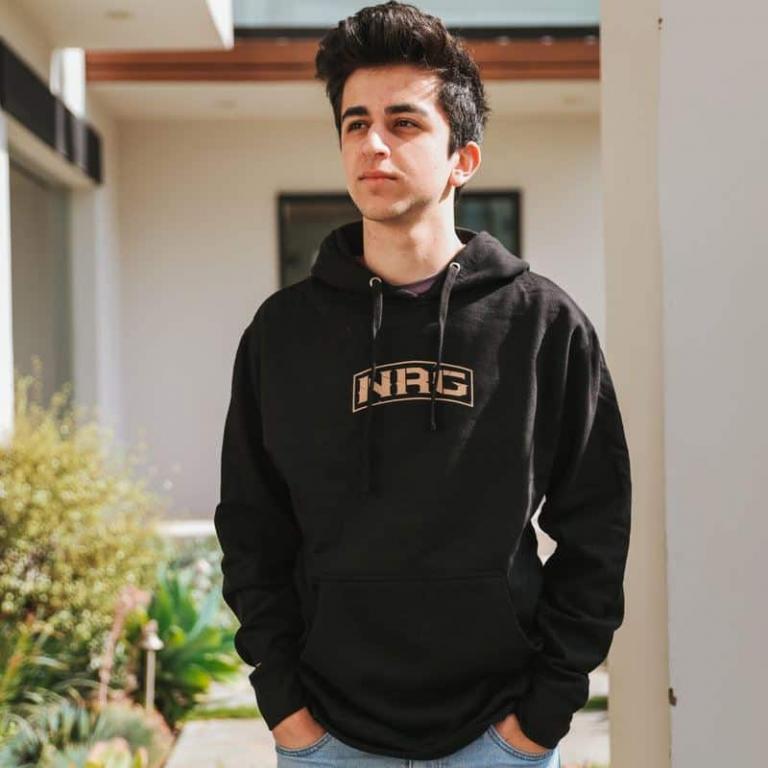 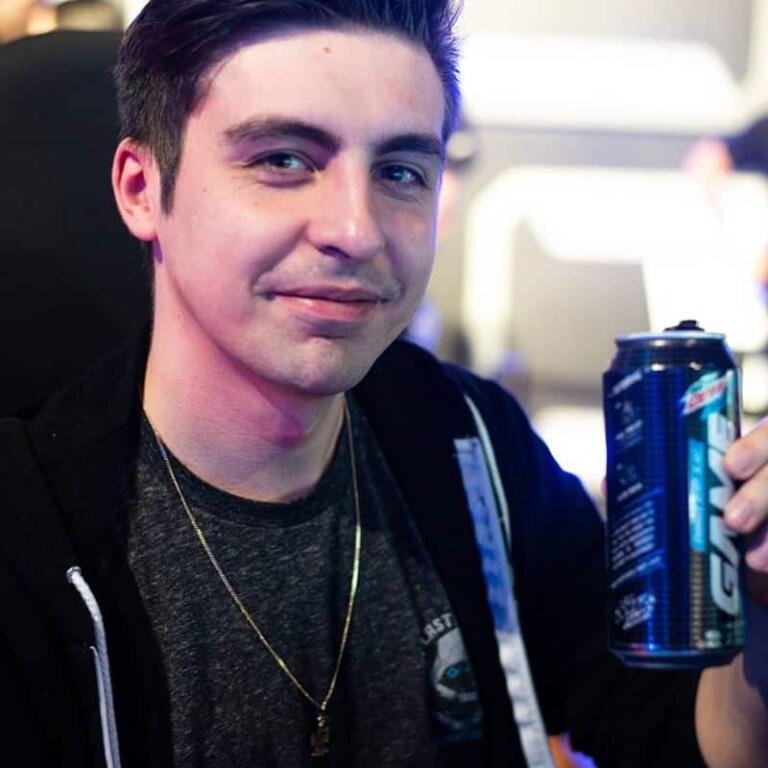