Kyle “Bugha” Giersdorf is an American professional Fortnite player for Sentinels. Bugha shocked the world by winning the 2019 Fortnite World Cup in the Solo category. Born on December 30, 2002, Bugha is just 19 years old, which makes his achievement all the more special and cherishable. After winning the 2019 Fortnite World Cup, Bugha has not stopped ever since. He has stayed committed to the game and is grinding it day in and day out.

Bugha is one the most followed and sought-after players in esports. He has a massive fan following and teenagers see him as an inspiration. Bugha’s fan following has skyrocketed after he rose to fame by winning the 2019 Fortnite world cup. He is also very active on social media platforms which has allowed him to connect with his fan base.

Bugha has had an illustrious career in Fortnite. For a time, he was the face of Fortnite but that all started at his home when a young teenager started taking interest in video games. Bugha liked video games from his childhood, but it was not until the release of Fortnite that he got hooked to video gaming.

Bugha grinded Fortnite day in and day out. He joined a team of young professional Fortnite players by the name of No Clout. What a befitting name because Bugha worked in the shadows to hon his skills. He finally showed the world what he is capable off by winning the 2019 Fortnite World Cup.

The 2019 Fortnite World Cup however was just a steppingstone for Bugha career. He would go on to win the FNCS 3 times. In 2019, Bugha signed for Sentinels and has been a part of the team ever since.

Bugha has a long career ahead of him and there is no doubt that he will achieve even more tournaments wins. What Bugha has achieved at just the age of 19 takes people more than a decade to achieve. Whether Bugha decides to continue to play Fortnite or not his legacy will remain as the teenager who took on the odds and won the Fortnite World Cup. 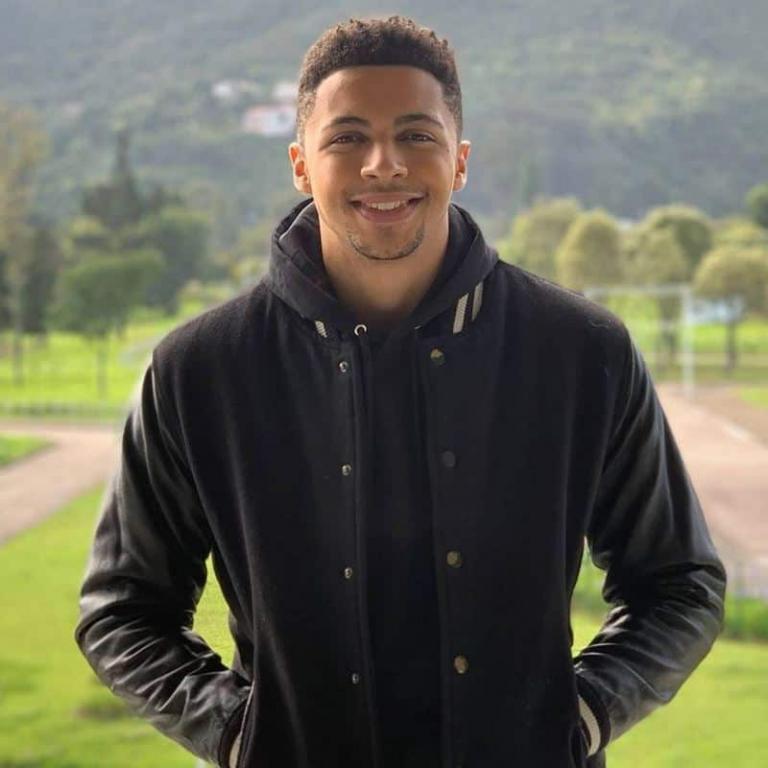 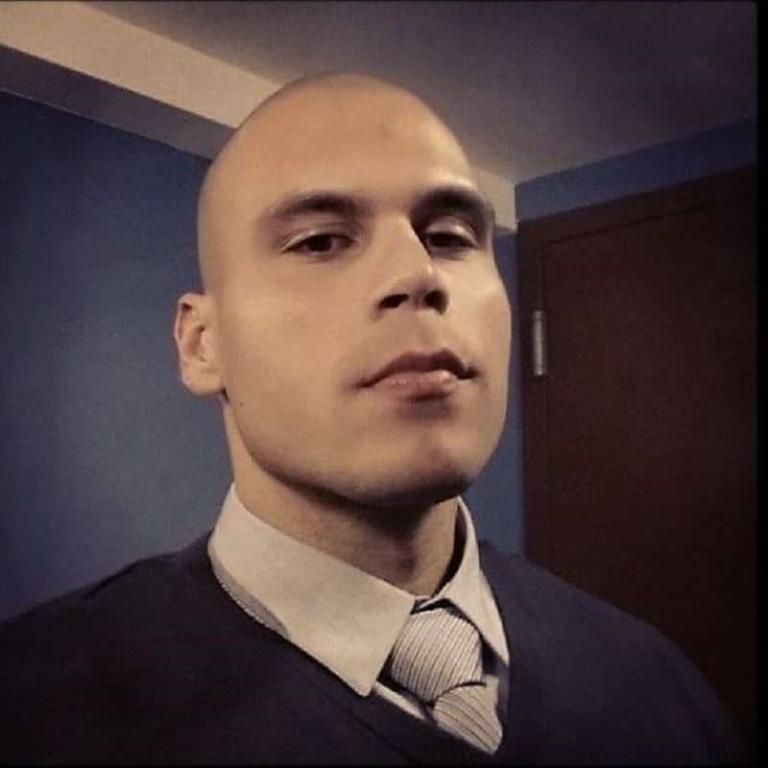 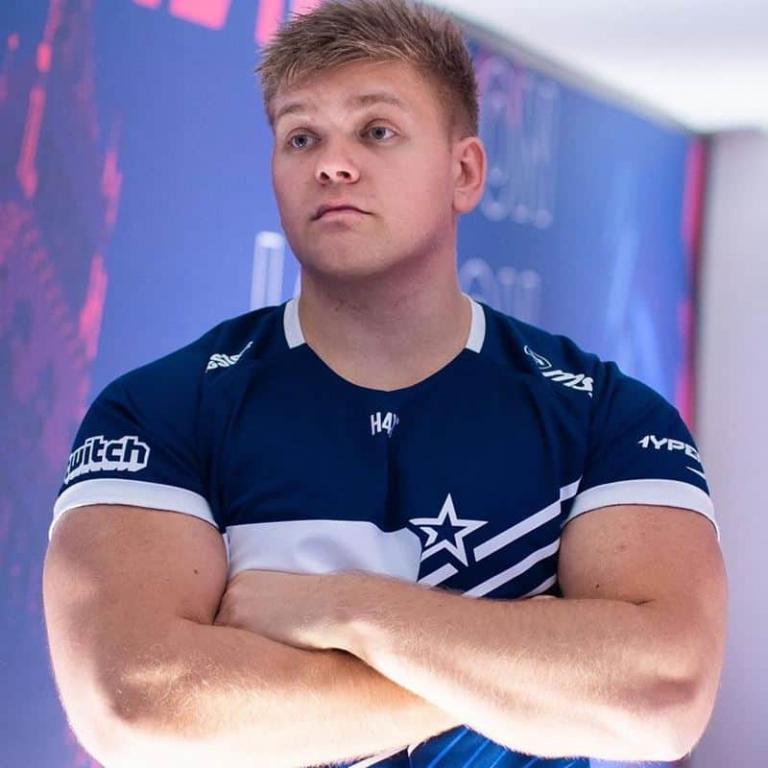